International Men’s Day 19th November 2017 & Movember – A Global Shift in Attitude is Required if Real Change is to be Made and to Last!

With the month of Movember upon us and International Men’s Day arriving this Sunday the 19th of November, the call for men to communicate how they are feeling mentally and physically raises awareness of how these afflictions affect men of all walks of life. But International Andrology asks ‘are these campaigns having a lasting effect?”

Movember creates a fun way to share awareness of the growing tide of men dying from both physical and mental illness way before their time.

It highlights the anguish many men go through, trying to live up to old notions of male silence when in pain. Why aren’t values such as safety, caring for others or friends and family, of emotional openness and resilience celebrated more? This is the aim for Movember and international Men’s day and yet the message is embraced by those involved with these causes and their associated events and campaigns, it is still sparsely represented in the mainstream communication represented all around men.

Old World Institutions
Old-world macho attitudes are still prevalent as we see in prominently in the sexual attitudes of politicians, the media and within sexist business environments who are unfortunately held as role models.

It can be seen in all male-targeted media, in sports like boxing, mixed martial arts or the many codes of football, it is still the toughest who wins, celebrates and survives. 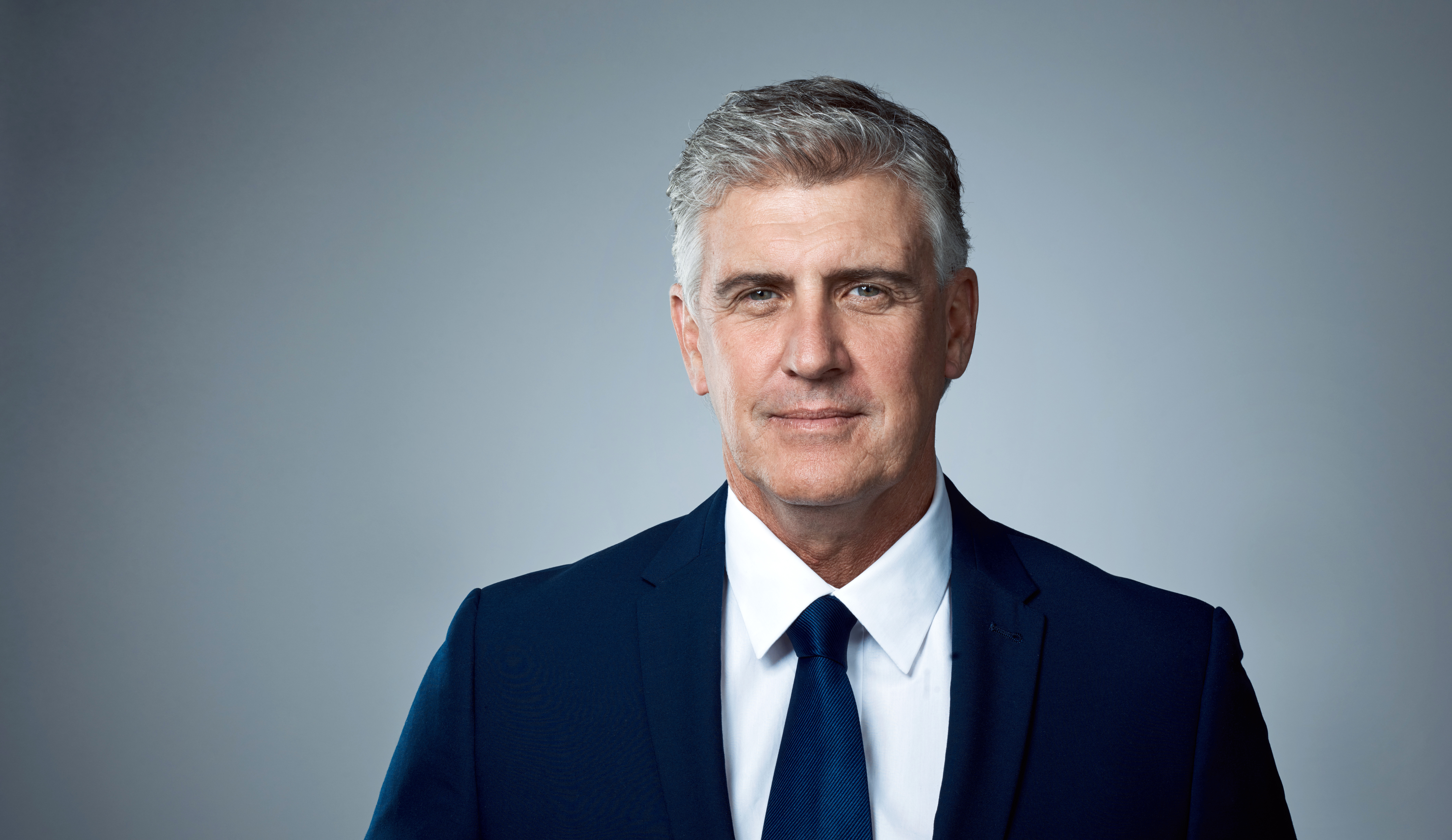 Recent news reported that Peyronie’s Disease, a serious curvature of the penis has been found to be a serious indicator of the male stomach and skin cancer, to major male killers. This condition causes mental anguish, Erectile Dysfunction and Subfertility, yet when published, it is illustrated with tired banana and fruit imagery rather than medical imagery. It becomes a laughing matter.

Of course, logically these newspapers want to sell copies via their headlines and humour is a great way of disarming serious conditions and illustrating images that would be too graphic, but it also disarms the seriousness of the condition for the man involved. It produces a fear of being laughed at, of shame as no may want to be in a position of humiliation. It emasculates and reduces the seriousness of these subjects. And so, men do not accept or address their problem.

We are back to square one.

Men the world over are taught from young to be tough, whether it’s from their real-world family and friends, or role models such as the sports heroes who play till they break and then pretend to ignore the pain or the male representations we see on TV and movies of the hero being shot to bits and continuing on to save the day. We are told to leave it all on the field, a code of physical toughness still pervades in the playground. No man is ever taught to go to a pub to share the emotions they are experiencing or cry with mates.

Men play sports and knock each other out as an objective, celebrate it as a victory and never acknowledge the long-term damage they are doing to their peer. It’s a victory defined by toughness and ignorance.

We know in the real world this is not true. You smash your head multiple times, you will end up with a debilitating illness, you drink enough, smoke enough, eat enough pizza, you will become obese, you will experience Erectile Dysfunction, cholesterol problems, Diabetes and any number of other conditions. You ignore the pain and don’t see a doctor, you will die of that illness. You pull a knife, eventually and more than likely, a knife will be pulled on you and you will be stabbed. You ignore the mental anguish of your broken relationships, life disappointments or setbacks and dark thoughts that engulf you in the quiet moments, you will die.

What Can be Done?

Learning to accept the reality and deal with these is the only way to stem the tide of men making the most selfish choice and ignoring their own physical and mental pain.

This is the harsh reality that we need to bring forward into the media. Men need to accept the wakeup call that Movember and International Men’s Day provide and acknowledge that the true male heroes are the men who are available to support their partners, friends and family, who strive for open communication and some form of emotional intelligence, not those who have chosen an early way out of the world through, illness, abuse and suicide. We should encourage a celebration of life, not abuse, whether it be physical or mental. To support this direction, the media needs to embrace a change in attitude towards men that shares what we want our men to really be.

Movember and International Men’s Day celebrate the positives men can produce in this world. With the wider acceptance of this, a change in the way men’s concerns are represented with a willingness for men to communicate, these old-world notions can be challenged and men can receive and provide the support to avoid an early death. Something all men should help each other strive for. 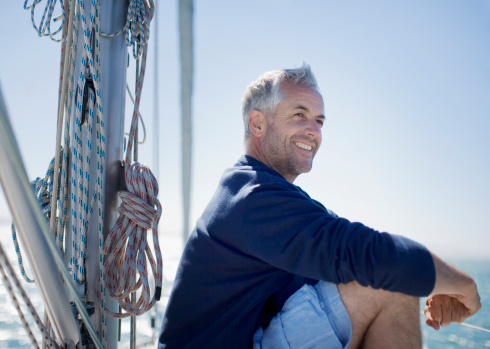